DÍAS DE GALLOS, the first Max Original to be filmed in Argentina by WarnerMedia exclusively for HBO Max, premieres on September 16. DÍAS DE GALLOS presents this new generation’s world of competitive freestyle rap battles, and stars Ángela Torres, Ignacio (Ecko) Spallatti and Tomás Wicz, three current-day artists that want to win a place in the famous Batalla de los Gallos, while finding themselves in the midst of a dangerous combination of friendship, sex and love. The ten-episode series can be found in its entirety on the platform.

In the public arena as in life, we are forged by every battle, and each character will have theirs to face. León (Ecko) builds his path in competitions and seeks to reach the big leagues while trying to rebuild his emotional world. On the other hand, Rafaela (Ángela Torres) is an aggressive and powerful freestyler, who had to give up battling two years ago after becoming a mother; and Andy (Tomás Wicz) seeks future work opportunities on his own and different than the type his family hopes for.

The new original production focuses on three areas involving the main characters: the path to personal transformation, with real, relatable stories; the representation of a new, heterogeneous and genuine generation that is free from prejudice; and the cultural phenomenon of freestyle rap as a means for the characters to find their own way.

DÍAS DE GALLOS adds to HBO Max’s local original content proposal in Latin America, featuring creators and talent with authentic, local and relevant voices. The platform will offer audiences of all ages throughout the region a completely new experience with a wide variety of unique content from various genres and formats, all available in one place.

One of WarnerMedia’s first exclusive productions in Latin America designed for the platform, DÍAS DE GALLOS is produced together with Zeppelin Studios Latin America. In addition to Torres, Ecko and Wicz, the series includes an extremely talented cast, including Carlos Portaluppi, Delfina Chaves, Julieta Zylberberg, Paola Barrientos, Lautaro Delgado Tymruk, Laura Cymer, Franco Rizzaro, as well as freestyle rappers like Klan, Stuart, Roma, Cacha and Tata. Joaquín Bonet is the author with the collaboration of Sofia Wilhelmi, directed by Joaquín Cambre and created by Lucas Jinkis and Hernán Guerschuny. 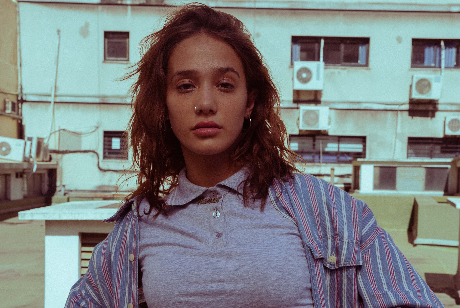 From the street to the screen: tomorrow arrives DÍAS DE GALLOS, the new production that comes to break paradigms 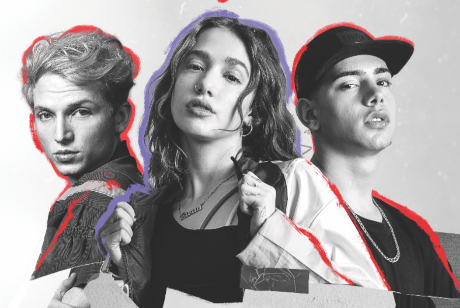