MANIFEST is a series that combines elements of science fiction with an event of high drama for its protagonists such as a plane crash and the loss of life it entails, and focuses on the Stone family, fractured by supernatural causes: on the flight are Michaela (Melissa Roxburgh), a police officer with pangs of conscience and doubts about her commitment; her brother Ben (Joshua Dallas), a model father struggling with all those things beyond his control; and Cal (Jack Messina), Ben's terminally ill 10-year-old son, who has only months to live. After landing five years later, but only five hours later for the travelers, they are reunited with Jared Vasquez (J.R. Ramirez), Michaela's former fiancé, who is now a married detective; Grace Stone (Athena Karkanis), Ben's wife who, at first, seems to accept her family's miraculous return; and Olive (Luna Blaise), Cal's twin sister, who is now five years older, but still shares a very special bond with him. 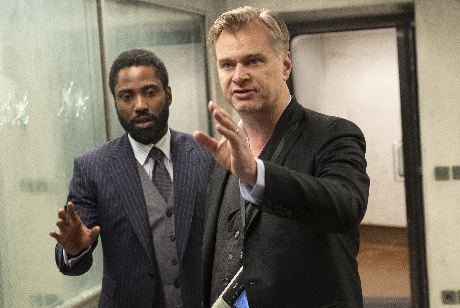 Science fiction movies and series to enjoy on HBO Max 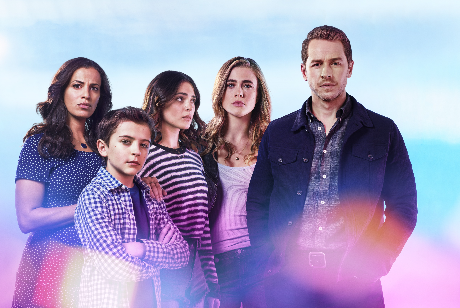 Enjoy on HBO Max all seasons of MANIFEST, a thrilling mystery series