The first season of the series GENERA+ION is now available on HBO Max for Latin America and the Caribbean. This story with shades of comedy and youth drama comes to the region to present the questions of a diverse group of high school students whose exploration of modern sexuality tests deeply held beliefs about life, love and the nature of family in a conservative community. 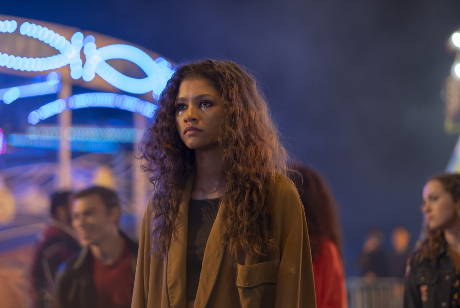 GENERA+ION and five other stories about diversity, love and freedom to enjoy on HBO Max