HBO GO now available on all Roku devices in Brazil

São Paulo – January 21st, 2020 Beginning today, HBO users will be able to enjoy HBO exclusive content on all Roku devices in Brazil, including the all new AOC Roku® TV. Roku users will now have direct access to thousands of HBO titles, including the eight seasons of the most acclaimed series of all-time GAME OF THRONES, hit series such as WESTWORLD, THE SOPRANOS, CHERNOBYL and BIG LITTLE LIES, and local original productions from Latin America such as JOINT VENTURE (PICO DA NEBLINA), SANTOS DUMONT, THE BUSINESS (O NEGÓCIO), THE BRONZE GARDEN (EL JARDÍN DE BRONCE), SR. ÁVILA, MAGNÍFICA 70, and PSI.

Roku announced earlier today its arrival in Brazil, partnering with AOC to bring the AOC Roku TV to consumers in the country. The new AOC Roku TV will offer consumers a smart TV experience that is easy to use, with great streaming entertainment at an affordable value. The TV will feature HBO GO pre-installed on the OS, enabling HBO subscribers in Brazil easy access to their favorite content.

HBO GO can be accessed with one click on the AOC Roku TV remote control, simply locating the blue HBO GO button at the top of the remote. Current HBO subscribers can log onto their account directly on their Roku devices by selecting HBO GO.  Users must have a current HBO account in order to access HBO GO.

HBO GO has the best of HBO’s exclusive content, featuring thousands of high-quality titles, including original series, movies, documentaries, HBO specials, Hollywood blockbuster releases before any other subscription service, as well as a selection of the best international and independent films. Also, HBO Latin America’s original content is fully available on the platform, having been recognized as one of the most innovative and internationally acclaimed programming on television, obtaining more than 50 awards including an International Emmy. HBO has been a pioneer in developing quality content across the region, positioning our productions among the best. 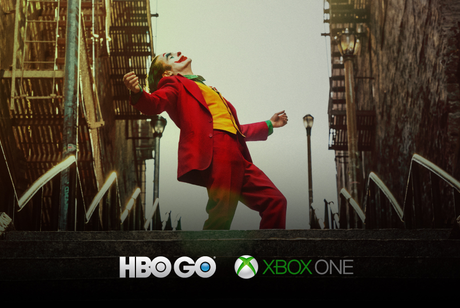 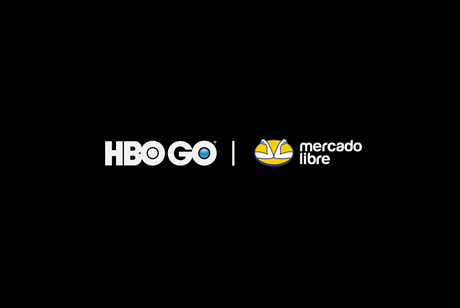 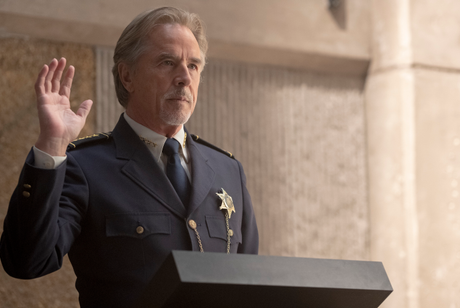 HBO offers a new digital experience with the launch of its first podcast in Latin America, featuring its new original series WATCHMEN