First-look images and a teaser trailer for the new original production from HBO Europe were also launched today. To get a first-look, click here.

In 30 COINS, acclaimed Director Álex de La Iglesia introduces you to a world where nothing is as it seems, and nobody can be trusted. Father Vergara (played by Eduard Fernández) is an exorcist, boxer and ex-convict who is exiled by the church to be the priest of a remote town in Spain. He wants to forget and be forgotten, but his enemies will soon find him. Strange things begin to happen, and an unlikely task force of Mayor Paco (played by Miguel Ángel Silvestre) and local vet Elena (played by Megan Montaner) seek the truth, whilst reality is distorted by a cursed coin which is at the heart of a global conspiracy. 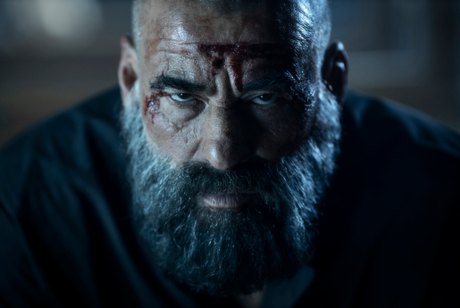