Miami, July 9, 2020 – With the objective of bringing content produced in Latin America to worldwide audiences, HBO announces that its original productions from Mexico, Argentina, Colombia, Chile and Brazil are available for the American market through the HBO Max platform, the streaming service from WarnerMedia launched in May for audiences in the United States. A total of 20 original titles from HBO Latin America make up the catalog of the newly released platform.

SR. ÁVILA, the first Mexican series to win an International Emmy, starring Tony Dalton, is available for HBO Max subscribers in the US, as well as CAPADOCIA, DIOS INC, the docu-series HÉROES COTIDIANOS and the documentary ANTES DE QUE NOS OLVIDEN.

Among the Argentinian productions, the HBO Max catalog includes the first HBO production in Latin America, EPITAFIOS, as well as EL JARDÍN DE BRONCE and the animated series FANTASMAGORÍAS. The Chilean series PRÓFUGOS and the Colombian documentary GUERRAS AJENAS are also included. 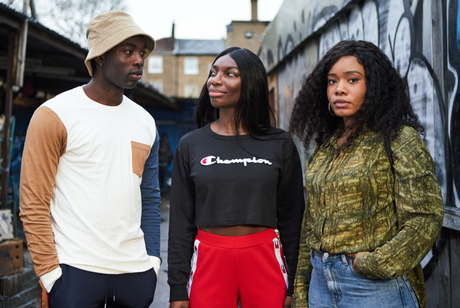 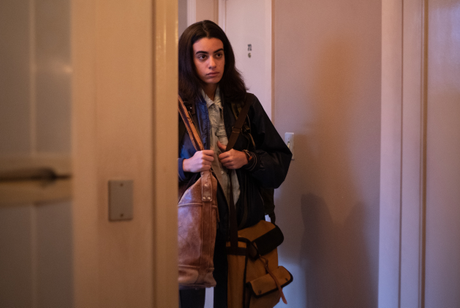 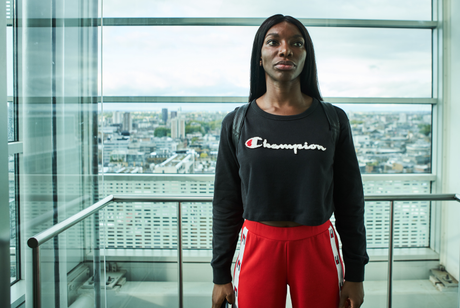