KUNG FU, a must-watch series for lovers of martial arts and action, is now available on HBO Max. It is a story based on the television series created by Ed Spielman in the 1970s, which comes to life again under the direction of Christina M. Kim and stars Olivia Liang as the young Nicky Shen.

KUNG FU tells the story of Nicky Shen, a young Chinese-American woman whose life took a 180 degree turn when, as part of her search to find herself, she leaves her life in San Francisco and ends up in a Shaolin temple in China. In that place Nicky trains kung fu and manages to find the peace she was longing for. However, everything changes when her mentor is murdered and she discovers that the murderer is now after her. Shen will have to put all her martial arts knowledge to the test in order to defend herself and in turn cope with the dangerous environment that she encounters in her hometown.

Don’t miss all the episodes of the first season of KUNG FU on HBO Max! 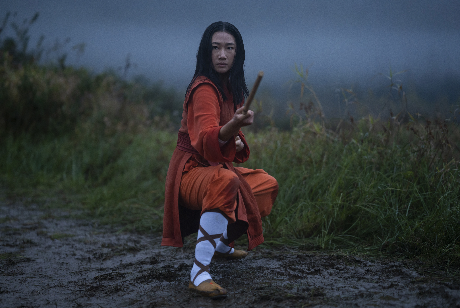 “KUNG FU”, an action-adventure series about crime and corruption, is now available on HBO Max