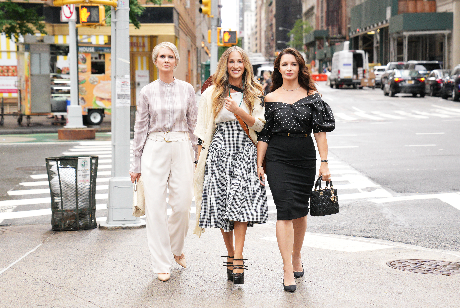 Max Original ‘AND JUST LIKE THAT…’ to debut in December