The series is based on the bestselling novels by Cecily von Ziegesar and the original show, developed by Josh Schwartz & Stephanie Savage, which ran from 2007-2012.

Eight years after the original website went dark, Gossip Girl has reemerged to target the new generation of New York private school teens at Constance Billard, once again bringing to light their scandals, angst and gossip.

Under the watchful eye of a new Gossip Girl, and told from a different perspective, the series will address current issues and how much social media has changed in recent years. 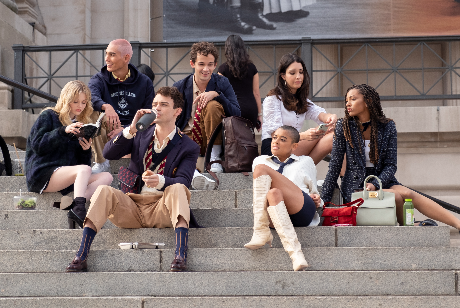 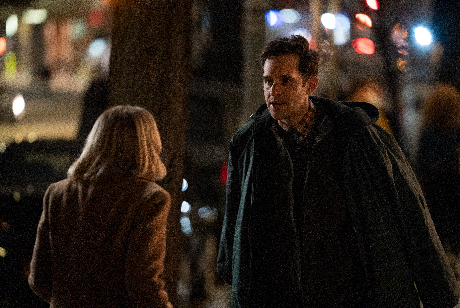 GOSSIP GIRL HERE: your one and only source into the scandalous lives of Manhattan’s elite