Two of nature's most powerful forces collide in a spectacular battle for all ages in GODZILLA VS KONG. Following a record-breaking box office run, the production is now available exclusively on HBO Max.

Kong and his protectors join forces on a dangerous journey to find his true home. However, everything goes out of control when they cross the path of Godzilla, completely enraged, leaving a trail of destruction around the world. This epic combat between two titans, instigated by unseen forces, is only the beginning of the mystery that lies at the core of the Earth.

GODZILLA VS KONG has a great cast led by Alexander Skarsgård, Milie Bobby Brown and Rebecca Hall, screenplay by Eric Pearson and Max Borenstein and directed by Adam Wingard. 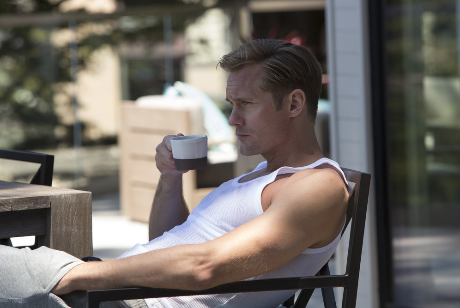 What is your favorite Alexander Skarsgård character?