Paterno centers on Penn State’s Joe Paterno in the aftermath of the Jerry Sandusky sexual abuse scandal. After becoming the winningest coach in college football history, Paterno’s legacy is challenged and he is forced to face questions of institutional failure in regard to the victims.

Academy Award and Emmy Award winner Al Pacino (HBO’s You Don’t Know Jack; Scent of a Woman) stars in the film’s title role. Paterno is Pacino’s third HBO collaboration with award-winning director Barry Levinson, having starred in You Don’t Know Jack, which earned Pacino a Golden Globe for Best Actor and an Emmy for acting and Levinson an Emmy for directing. Pacino also starred in the title role in HBO’s Phil Spector, which Levinson executive produced. Levinson directs Paterno from a script by Debora Cahn and John C. Richards.

Barry Levinson received a Best Director Oscar for the multiple Academy Award-winning Rain Man, and earned two Oscar nominations as director and producer of Bugsy, as well as Best Original Screenplay Oscar nominations for Diner, …and Justice for All and Avalon. He also executive produced and directed HBO Films’ The Wizard of Lies and You Don’t Know Jack and executive produced HBO Films’ Phil Spector, all of which earned him Emmy nominations. 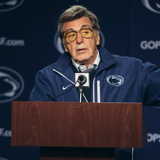 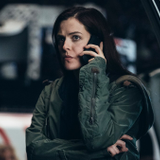 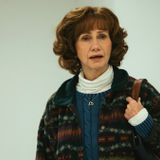 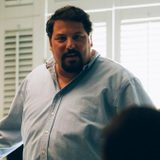 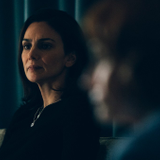 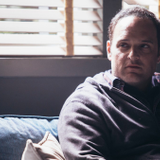