Since the arrival of HBO Max to Latin America on June 29th, audiences have been able to enjoy a wide variety of content that the streaming service offers in its catalog.

One of the titles that it offers is the successful series from DC Comics, “SUPERMAN & LOIS", which is set in the “Arrowverse”, where other productions like “The Flash”, “Supergirl” and “Legends of Tomorrow” also take place.

After years of facing megalomaniacal super villains, monsters wreaking havoc on Metropolis and alien invaders intent on wiping out the human race, the world’s most famous superhero, The Man of Steel, known as Clark Kent (Tyler Hoechlin - Teen Wolf) and comic books’ most famous journalist, Lois Lane (Elizabeth Tulloch - Grimm), come face to face with one of their greatest challenges ever: dealing with all the stress, pressures and complexities that come with being working parents in today’s society.

Based on the DC characters created by Jerry Siegel and Joe Shuster, SUPERMAN & LOIS was developed by Greg Berlanti (Arrow, The Flash, Batwoman, Supergirl) and Tod Helbing (The Flash, Black Sails), who is executive producer together with Sarah Schechter (All American, Riverdale) and Geoff Johns (Titans, Stargirl de DC, Wonder Woman). 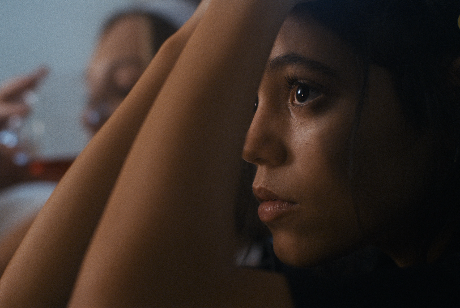 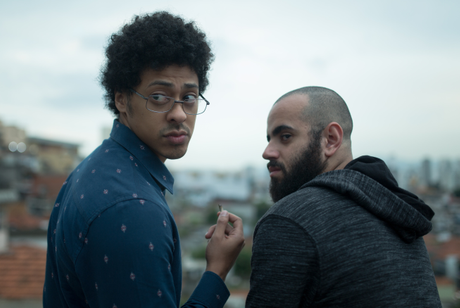